The Book Award The Bridge 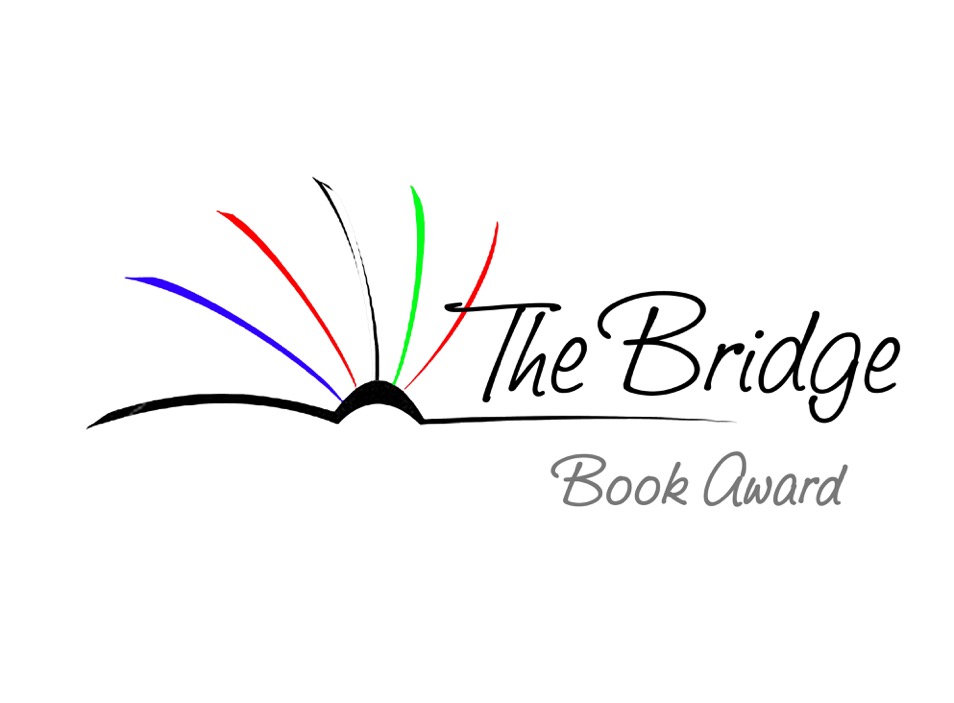 The Bridge / Il Ponte literary prize, born in 2015, is conceived and curated by Maria Ida Gaeta, founder of the House of Literature and the International Literature Festival in Rome, and organized with the collaboration of Maria Gliozzi, former founder of the non-profit organization American Initiative for Italian Culture (AIFIC).

The Bridge / Il Ponte Award is proposed as a "bridge" that unites Italian and American cultures with the aim of strengthening mutual understanding through Literature.


The Prize consists of a contribution to the costs of translating the winning books, fiction and non-fiction, from Italian to English and vice versa. In this way we intend to promote knowledge and encourage the reading of some of the best and most recent publications of both fiction and non-fiction of the two countries. It is also aimed at promoting the dissemination of the Italian language and encouraging its circulation in the university circuit abroad.


The four authors of the winning books, two Americans and two Italians, are invited to the awards ceremony in Rome and New York respectively.