Organizations, Institutions and Individuals that have sustained The Bridge Book Award:

The American Academy in Rome hosts and supports American and Italian artists, writers and scholars living and working together in an atmosphere conducive to intellectual and artistic freedom, interdisciplinary exchange, and innovation. The American Academy has sustained The Bridge book award since 2015.

The Embassy of the United States of America in Italy, through its Office for Cultural Affairs, supports projects and activities to promote and spread American culture and its major cultural players in Italy. The Office for Cultural Affairs also supports programs that encourage the meeting and exchange between American and Italian cultures. The Embassy supported The Bridge Award for 6 editions, from 2015 to 2021 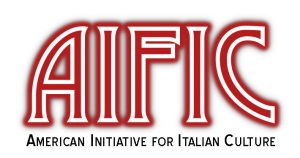 Dissolved in 2018, AIFIC was a 501(c)(3) nonprofit organization headquartered in Washington DC. Its mission has been to create a cultural bridge between Italy and the United States through the support of educational programs and cultural events of contemporary art, literature, cinema, and music. AIFIC was the founder of the Award together with the Casa delle Letterature in Rome, and promoted and supervised the project until its dissolution. 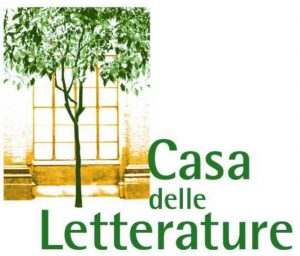 Casa delle Letterature, founded in 2000, and part of the Institution of the Libraries and Cultural Centers System of Rome, is a privileged meeting point for writers and the public; a space for the aggregation of students, associations and institutions; a center of interaction between literature, art and languages ​​of cultural communication. The Center collaborates with institutions, universities, public and private cultural associations, both in Italy and abroad. Casa delle Letterature was the creator and promoter of the Prize. He supported the project until 2019.

The Center for American Studies is an historical institute devoted to the study of the United States among the most prestigious in Europe. The Center’s mission is to foster the dialogue between the Italian and the American culture and to strengthen transatlantic relations. To this end, we organize activities and events for scholars, professionals and for a wide audience, often in collaboration with Italian and US prominent institutions. Its Library, with an original core dating from the first post-war period, is today offering to its members a huge bibliographical heritage and an always growing supply of electronic resources. These materials address the history, literature, politics and every other aspect of American society and its relations all around the world. The Center for American Studies is a new partner of the Bridge Book Award starting its collaboration in 2022.

Founded in 1820, the Center For Fiction is the only US organization exclusively dedicated to celebrating fiction. Its mission is to encourage the public to read, celebrate and support creative writing, to build a wider audience and create a place where readers/writers can share their passion for Literature.The Center For Fiction was the managing body of the Award in the two-year period 2019-2021. 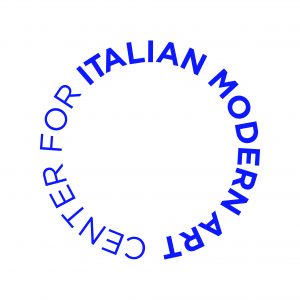 CIMA, established in NYC in 2014 is an art center with the mission of spreading awareness about and scholarship on Italian modern art. The Center has been a partner of the Prize since its first edition in 2015. 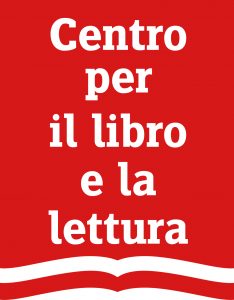 The Center is an autonomous institution of the Ministry of Cultural Heritage of Rome. Its objective is to implement policies for the dissemination of books in Italy, as well as to promote Italian literature and culture abroad. The Center represents a point of reference both for the professional publishing world and for the younger generations to encourage them to read. CEPELL supported the Prize from 2015 to 2019.

The Center of Primo Levi is a New York-based organization inspired by the humanistic legacy of writer and chemist Primo Levi, who survived Auschwitz and significantly contributed to the postwar debate on the role of memory in modern societies. The CPL cultivates education and debate on the work of Primo Levi and on Italian Jewish history. The Center was a partner of the Prize in the second edition of 2016.

Located in a 15th-century castle in the Umbria region of Italy, the Fondazione di Civitella Ranieri offers a residency program for international writers, composers and artists. The Center allows its fellows to pursue their work and exchange ideas in a unique and stimulating environment. The Foundation has been collaborating in the promotion of the Prize since its first edition in 2015. 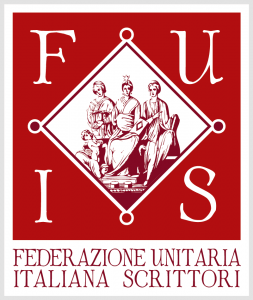 FUIS is the organization that represents Italian writers, protects their interests and copyright by dialoguing with public and private bodies to improve laws and regulations that allow authors to express themselves freely. FUIS also carries out activities to promote authors by participating in various national and international events including the Turin International Book Fair, the Salon du Livre in Paris, the Medimex in Bari and the Small and Medium Publishing Fair in Rome. The FUIS, supporter of the award since its first edition in 2015, covers the role of managing body from 2021.

The Italian Academy was created in 1991 conceived as an advanced research center in sectors related to Italian culture, science and society. It is also intended to provide a venue for collaborative projects between top-level Italian and American scholars, particularly those open to interdisciplinary research. The Italian Academy collaborated in the promotion of the award in the 2016 edition.

The Italian Cultural Institutes and the Embassy of Italy in the United States support initiatives for the promotion of Italian culture in America and encourage cultural exchange programs between Italian and the United States. The Italian Culture Institute in New York currently supports The Bridge Book Award in its organization and promotion in connection with the Italian Festival of Literature Multipli Forti.